Chiropractic views fatigue as a sign of a body out of balance. We categorize fatigue as either:

The more common way to think of fatigue caused by deficiency is classic fatigue. This is the fatigue that results from burnout on the job, not eating properly, a low-performing nervous system, and sleep deprivation. At Palmercare, we treat fatigue caused by deficiency with chiropractic adjustments that restore proper nervous system function and by helping patients implement lifestyle changes that improve their health.

Fatigue caused by overstimulation is characterized by feeling exhausted, but also being unable to fall asleep, often because your mind is racing. This is a sign of chronic, low-level stress, which can push your body into something called the sympathetic state.

Another name for the sympathetic state is fight-or-flight mode. In this state, the body is flooded with the stress hormone cortisol and the adrenals are depleted. The treatment for fatigue caused by overstimulation begins with supporting the nervous system through spinal adjustments. Next, we balance your hormones and help you make important lifestyle changes to reduce your levels of stress.

To learn more about chiropractic care for fatigue in Lakewood, call Palmercare Chiropractic at 303-985-5540. 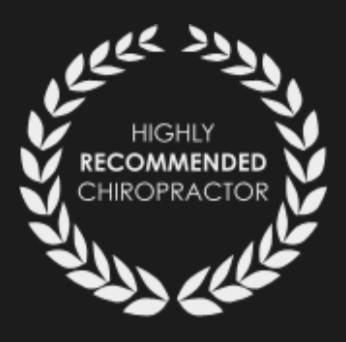 SCHEDULE AN APPOINTMENT
Thank you! Your submission has been received!
Oops! Something went wrong while submitting the form.

Here at Palmercare Chiropractic we do our best to not only get you healthy but keep you healthy! Chiropractic care is one of the most important aspects of healthcare in order to achieve optimal health. Chiropractic care is based off the concept of eliminating misalignment and nerve interference of the spine.
As a Chiropractors we focus and work on your nervous system removing subluxations, getting the nerves turned on and firing so your body is able to heal itself as it should and perform at optimal levels!

Chiropractic care is so much more than a quick fix for neck and back pain. Babies and children struggling with bedwetting, colic, ear infections, and feeding issues can find relief with chiropractic care too! Find out more about what we can do to help your little one by contacting Palmercare chiropracter today!